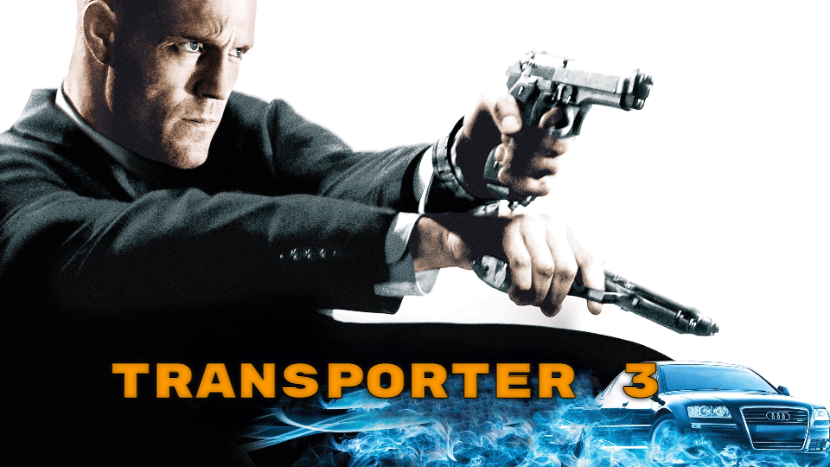 Spoiler
After his recent adventures in Miami, Frank Martin decided to swap his job as a «carrier» for a quiet and secluded life on the French Riviera. But his plans were not to come to fruition when he was approached by former Delta Force soldier Jonas Johnson. He told him that Valentina, the daughter of Ukrainian Environment Minister Leonid Fazilev, had been kidnapped by Ecocorp, a recycling and waste management corporation, in order to extort an official permit for the disposal of toxic waste in Ukraine.
Now the hero’s task is to deliver Valentina across Europe to Odessa. To ensure the execution of the task, Johnson puts Frank and Valentina electronic bracelets, which can explode if their owners move 20 meters away from the car. While performing this task, the main character will have to face new dangers, which are not only related to his order.