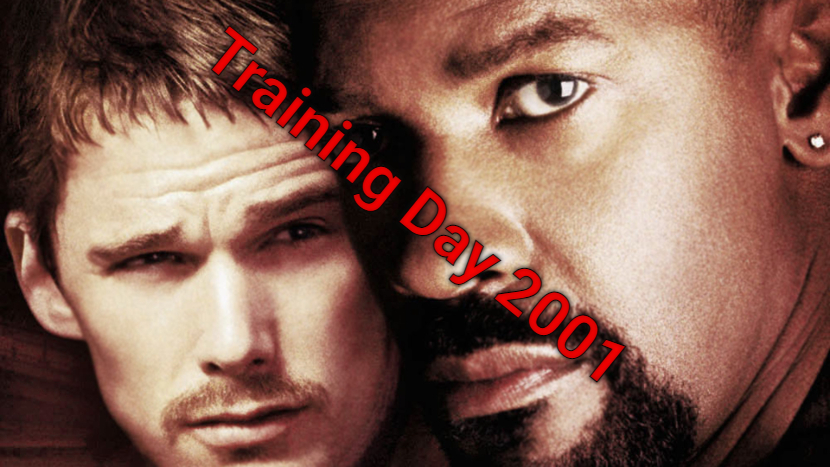 Spoiler
This is Jake Hoyt’s (Ethan Hawke) first day on the police force. And the newcomer’s partner, the one who will teach him the intricacies of the profession, is Alonzo Harris (Denzel Washington). Harris is one of the best detectives, but he is also one of the most unorthodox. At first, Jake thinks there are good intentions behind his questionable ethics, but one particularly hasty «assignment» puts him in an undesirable position vis-à-vis Harris. In just one day, Jake realizes that Alonzo may not be the man he thought he was, and eventually the two engage in a fight from which only one can emerge alive.