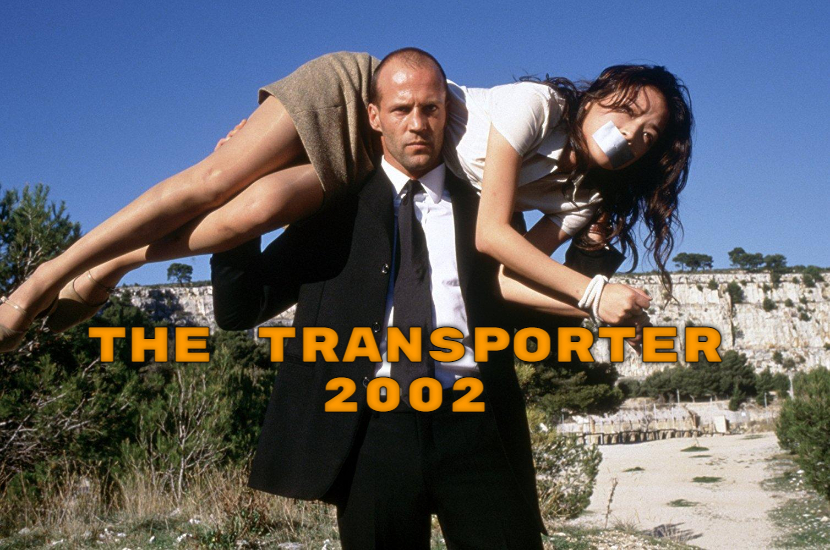 Spoiler
Frank Martin, a former paratrooper, has a pretty good business — he transports all kinds of cargo across the French Mediterranean and does his work quickly and efficiently. There is no shortage of customers, because he always strictly adheres to three rules: he does not change the terms of the deal, does not ask for any names and never looks into the luggage. But one day, while carrying the cargo of a client named Wall Street, Frank discovers that the bag is moving. For the first time ever, Martin breaks the rule, looks inside the bag and discovers a beautiful woman, who turns out to be the daughter of a prominent Chinese mobster…