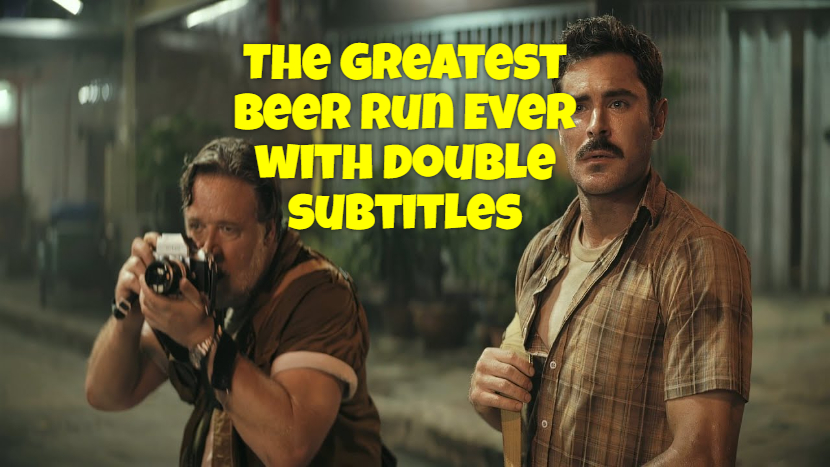 Spoiler
The Real Story Behind the Beer, on a night in November 1967 at Doc Fiddler’s Saloon, a former soldier and bartender named George «Colonel» Lynch (he wasn’t really a colonel) got the idea, to buy beer for the guys from their neighborhood fighting in Vietnam. This inspired 26-year-old Chicky Donohue to go to Vietnam. Lynch hated watching protests against the Vietnam War on TV while boys from their Inwood neighborhood in Upper Manhattan fought and died.
«Don’t these protesters know that our soldiers are seeing them and that it’s being broadcast all over the world,» Lynch said. «I’d like to go to Vietnam and track down all the guys in the neighborhood and just buy them a beer.» To which Chicky agreed, «I could do that,» Chicky said, and two days after talking at the bar, he left for Vietnam on a military supply ship called the Drake Victory .
«A lot of my friends served in Vietnam. I just wanted to go there and buy them all a beer. So I did,» Chicky recalled. He said that by the end of 1967, when he made the decision to leave, more than 20 young guys from his neighborhood had already died in Vietnam.
Добавить комментарий Отменить ответ