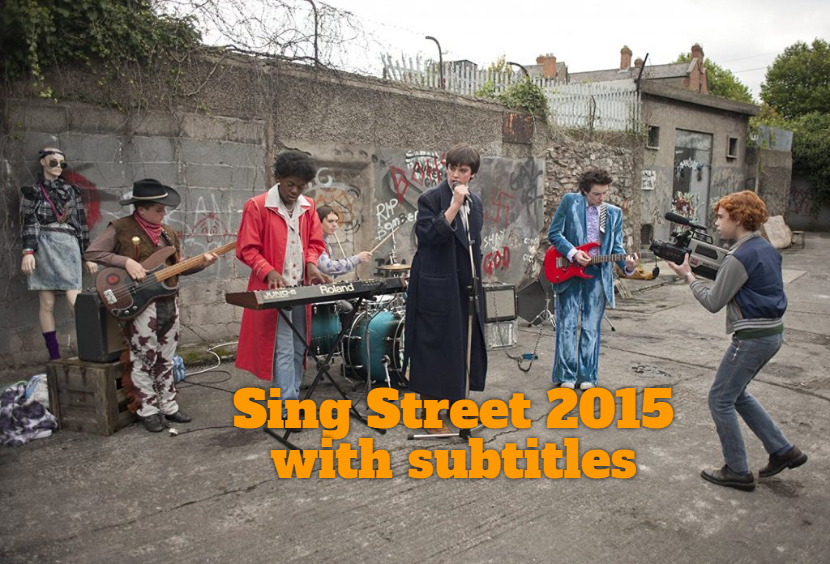 Spoiler
As everyone in early 1980s Dublin moves to the beat of pop music, sensitive teenager Conor struggles to cope with strained family relationships, to reconnect with his older brother Brendan, and, above all, to deal with a hostile environment at his new public school. And then one day he sees her. Tall, with long brown hair, an oily complexion, and large dark eyes, the enigmatically beautiful girl stands in front of the school gates and idly watches people pass by. To get the attention of the distant girl, Rafina, Conor enlists the help of a group of dreamy teenagers to form a band, and, amazingly, with each song he writes, the gap shrinks, and with each song he sings, her heart overflows with love. Now, facing a sea of possibilities, what future awaits such a daring love?