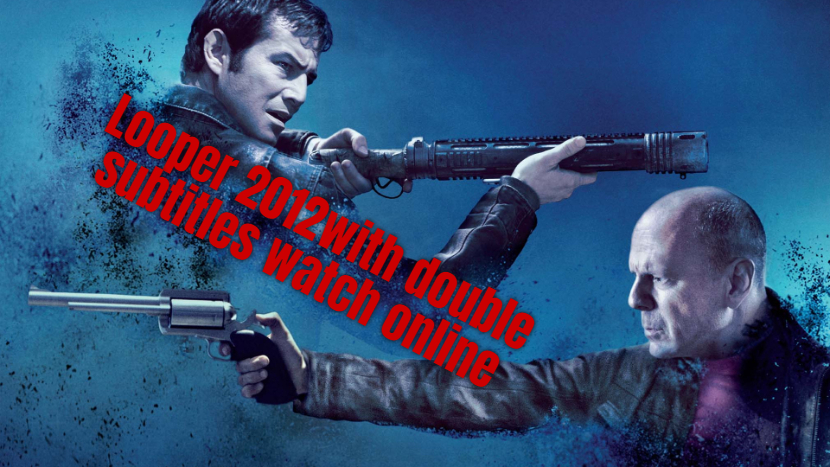 Spoiler
The plot of the film begins to gain momentum after about half an hour, but before that the viewer is introduced to the concept of this universe. In the present (which in the film is about the year 2044) there are people who call themselves Loopers. A Looper is a killer who kills people from the future. From the opening shots, we watch as the main character, played by Joseph Gordon-Levitt, named Joe, shoots away with a musket at the poor sack-headed men sent from the not-too-distant future. Attached to the clients’ backs is payment in the form of silver bars for work done. If the bars turn out to be gold, then the Looper must «close the loop», that is, kill himself from the future. This is actually where the story begins. At first glance it may seem a little confusing, but believe me, the rest will be even more interesting.
Watch online