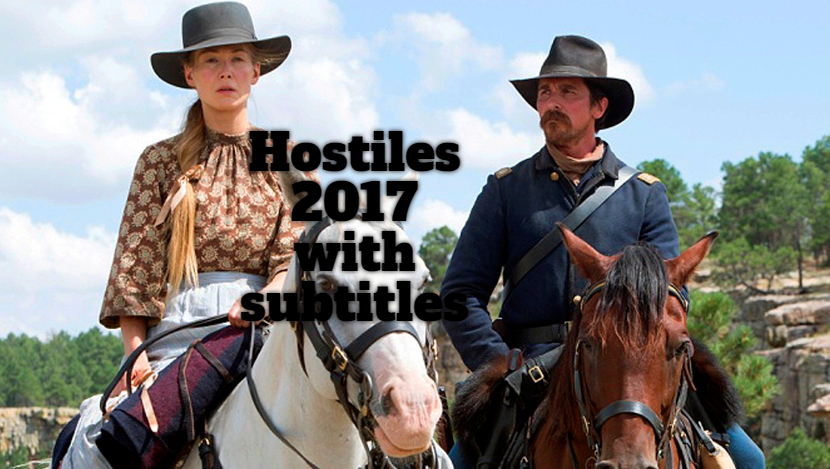 Spoiler
When blood is spilled before your eyes, when you are pushed to kill, you turn into a beast…» After years of war, he breathed anger, cursed the redskins, saw each of them as the enemy. At the end of the war, Captain Blocker receives orders to deliver a dying chief named Yellow Hawk to his homeland in Montana. Chained and shackled, he leads a family of Indians across a land of hostile tribes and fugitive criminals, where deadly danger lurks behind every rock. Somewhere along the way, Blocker’s troop is joined by a distraught widow, in front of whom the Comanches have killed her children. This encounter changes everything…