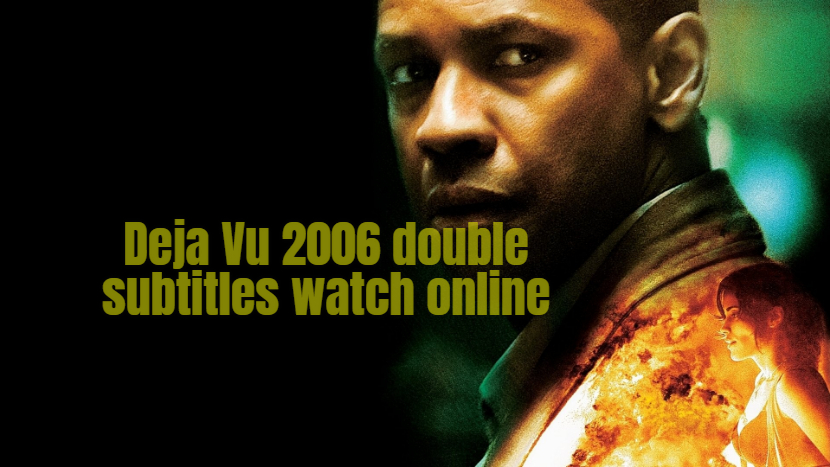 Spoiler
The first minutes of watching the movie you can’t understand why the movie is called that. Everything seems to be as usual in action movies — a psycho-terrorist, an explosion, a sea of dead, detectives… Until a special service appears — and not an ordinary one, but a secret one. And what they do is even more secret… and completely incomprehensible, and also not logical, unrealistic…
As for the idea itself — yes, it’s fantastic, unbelievable and the like. But it’s interesting to watch the development of events. And there is that very moment in the film when you «sink into the plot» so much that you really believe in the fact that everything is real.
In the title role is Denzel Washington, he is an incredible, simply wonderful actor. All the actors are perfectly cast — even the terrorist, with that look…
Watch online